Our International Product Design Competition for the Home and Office has begun!

Living Deep is a project of architect Jason F. McLennan and social entrepreneur Scott James, operating out of the architectural offices of McLennan Design on Bainbridge Island, Washington.

Considered one of the world’s most influential individuals in the field of architecture and green building movement today, Jason McLennan is a highly sought out designer, consultant, and thought leader, working with world leaders, Fortune 500 companies, leading NGO’s, prominent universities, celebrities, and influential development companies around the globe. Among an abundant list of honors and achievements, McLennan counts the prestigious Buckminster Fuller Prize (the planet’s top prize for socially responsible design) as well as the Award of Excellence by Engineering News Record among them. McLennan has been called the ‘Steve Jobs’ of the green building industry and a “World Changer” by GreenBiz magazine. 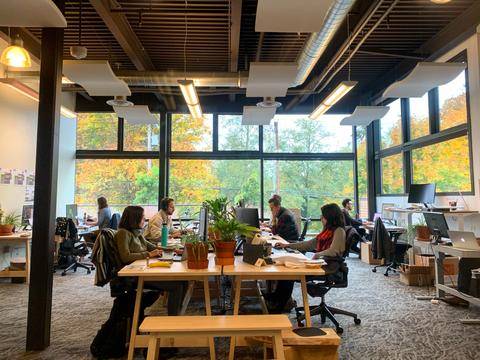 He is also the creator of the Living Building Challenge – the most stringent and progressive green building program in existence. He is the primary author of the globally recognized WELL Building Standard as well as six additional titles on Sustainability and Design—used by thousands of practitioners each year, including the Philosophy of Sustainable Design, a title which is considered the go-to authority on green building. McLennan is both an Ashoka Fellow and Senior Fellow of the Design Future’s Council. Selected by Yes! Magazine as one of ‘15 people shaping the world,’ McLennan works tirelessly in the pursuit of a world that is socially just, culturally rich, and ecologically restorative.

McLennan is also the founder of the International Living Future Institute and is the CEO of McLennan Design – his own architectural and planning practice, designing some of the world’s most advanced green buildings. 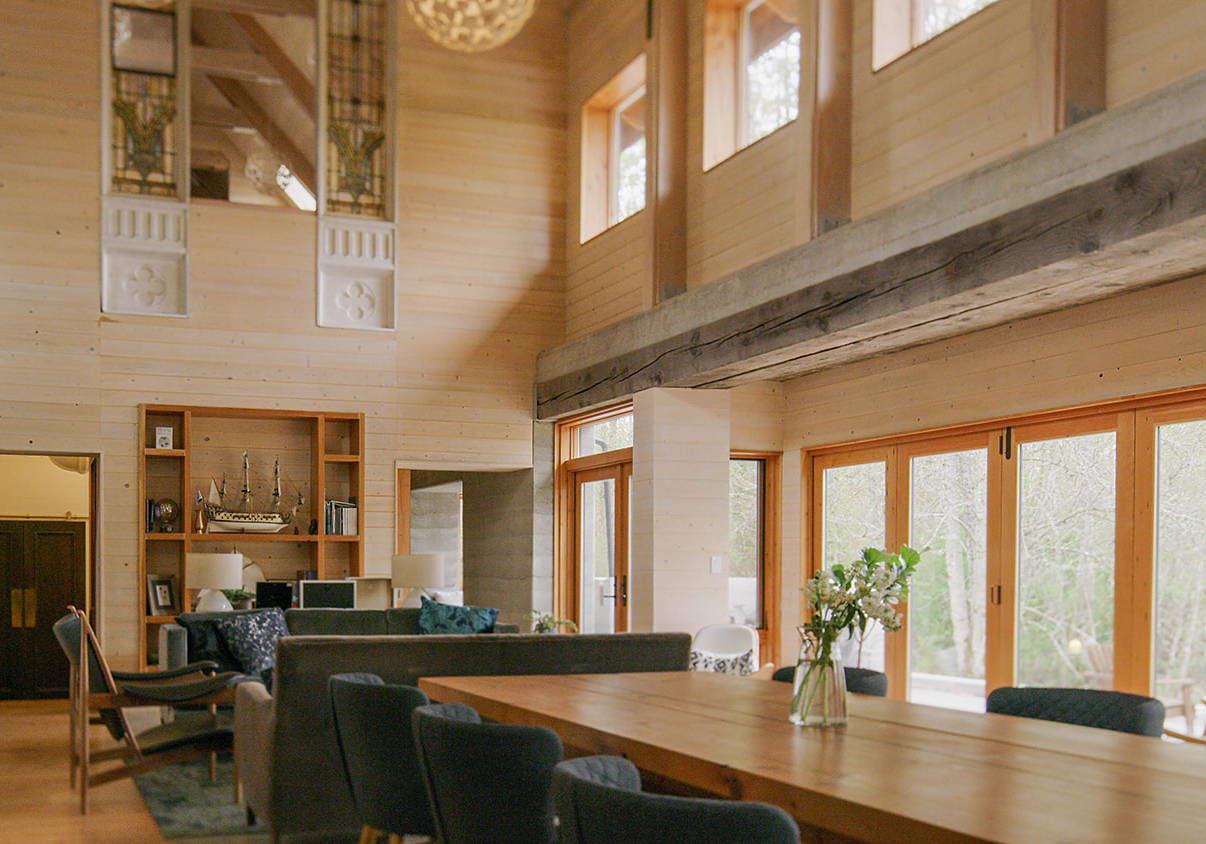 Scott James was named by BusinessWeek as one of “America’s most Promising Social Entrepreneurs,” and profiled by Forbes Magazine as a “Game Changer.” The products from his companies have been featured in publications as diverse as Oprah’s O Magazine, National Geographic, Parents Magazine, the Washington Post, Outside Magazine, and US News & World Report. James’ film projects range from the opening shorts at the United Nations Climate Change Summits (produced by Lyn Lear and directed by Louie Schwartzberg) to “Moving Art,” a breakthrough nature-based series on Netflix.

Scott was awarded a Governor’s Award of Excellence in Service by the state of Washington for his nonprofit community preparedness work. He is the author of “Prepared Neighborhoods: Creating Resilience One Street at a Time” available in bookstores everywhere. 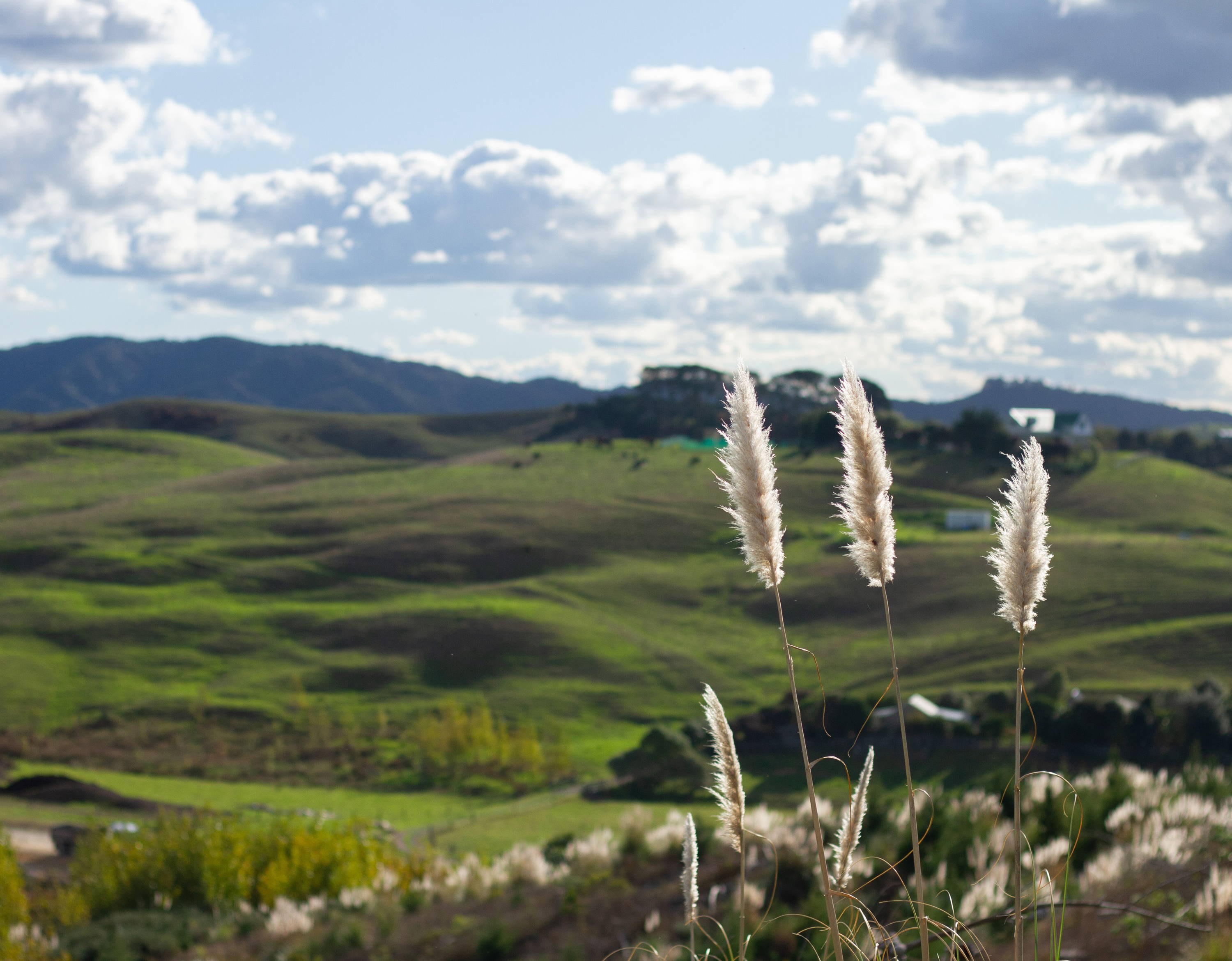